All There Is to Know About: Electric Vehicles

Teslas, Nissan Leafs, Hyundai Ioniqs and the launch of the new all-electric Mini: We do a deep-dive into what electric cars are and if it’s worth it. An FAQ on electric cars, if you will. 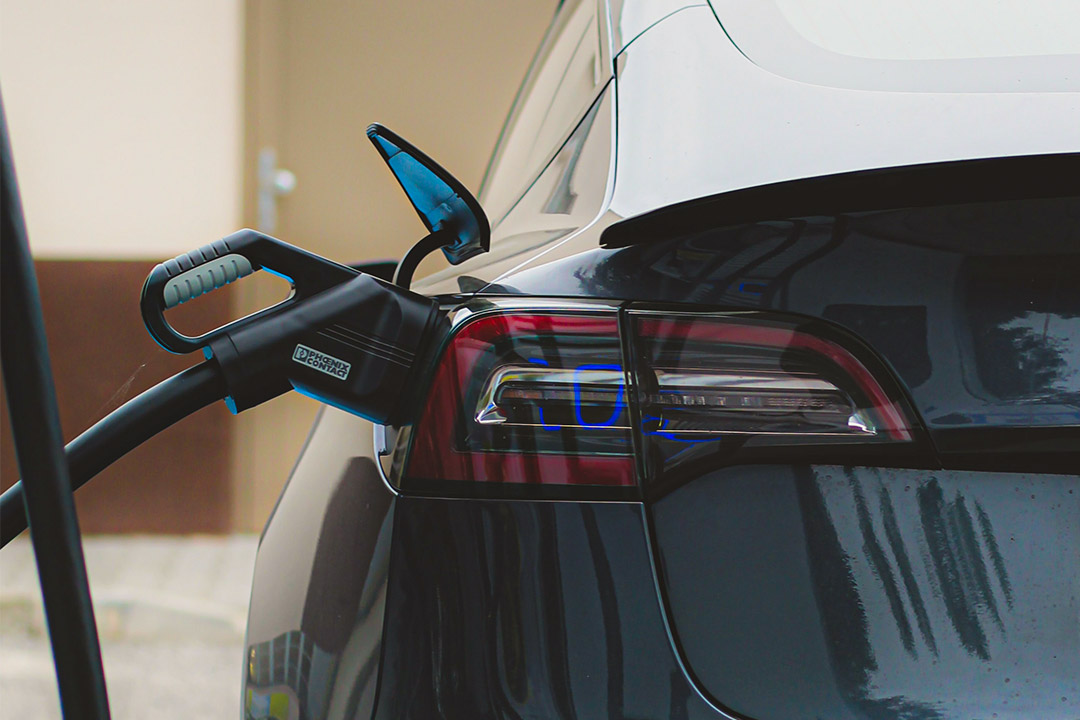 With Australia’s transport sector representing the third highest emitter of greenhouse gases at 18.1% in 2015 according to a PwC report, it is no longer an abstract concept that we need to be addressing ways of reducing emissions from conventional internal combustion vehicles (or, in regular person speak, petrol cars).

According to the same report, if electric vehicles made up 57% of new car sales by 2030, there could be an increase in real GDP of $2.9 billion and an increase in net employment of 13,400 jobs – not something to turn one’s nose up at!

We have collected some of the most frequently asked questions about electric vehicles and answered them below.

Difference Between Hybrid and Electric?

The answer to this question seems to depend on who you ask, but there is a simple way of looking at it. The cost of filling up a regular internal combustion vehicle with petrol or diesel is currently more expensive than the cost of charging an electric vehicle. On top of this, as technology improves in the electric vehicles, projections show that the overall upfront costs of the cars will come down even as they become more efficient – taking you further distances with less charge. In short, electric cars can be more expensive from the outset than a regular internal combustion vehicle, but if the current trends of petrol pricing continues, the savings long-term from an electric vehicle will outweigh the initial cost.

What Electric Cars Are Available in Australia?‍

As of 2020, there are 28 different electric car models available to consumers in Australia, with more on the way. Of the 28, the most popular are cars being:

How Many Charging Stations Are Available for Electric Cars?

According to a report from the Electric Vehicle Council, there are currently 2,307 charging stations, 15.5% of which are fast charging stations. This obviously does not include charging facilities in people’s homes, only charging stations that are publicly available to electric car drivers on the road. 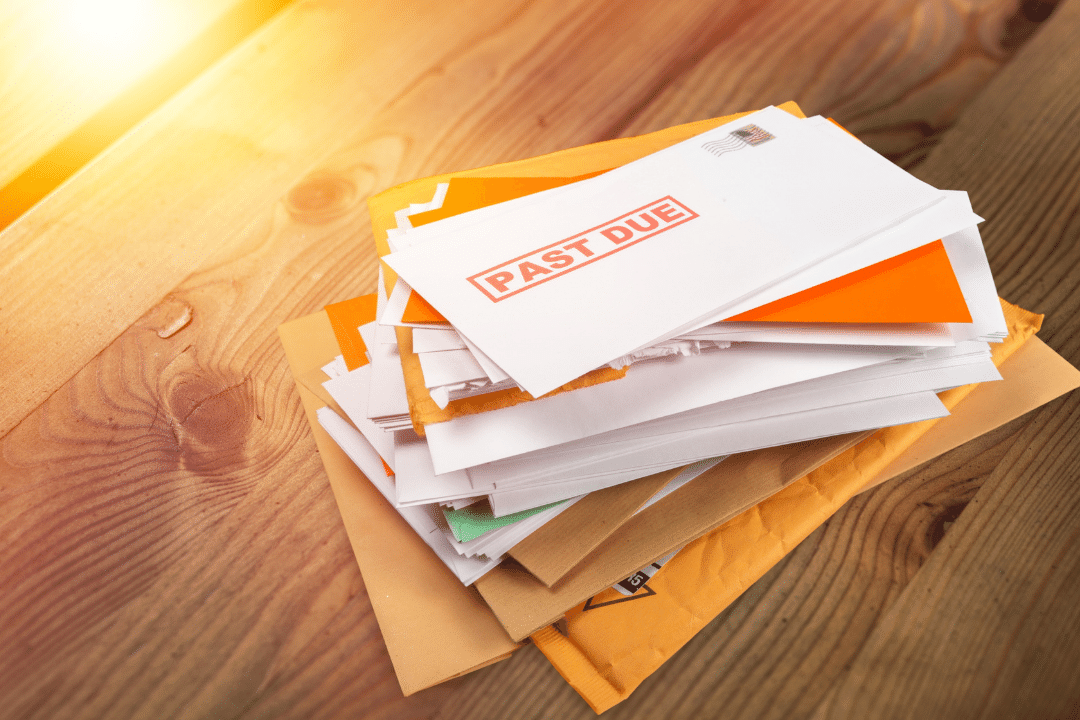 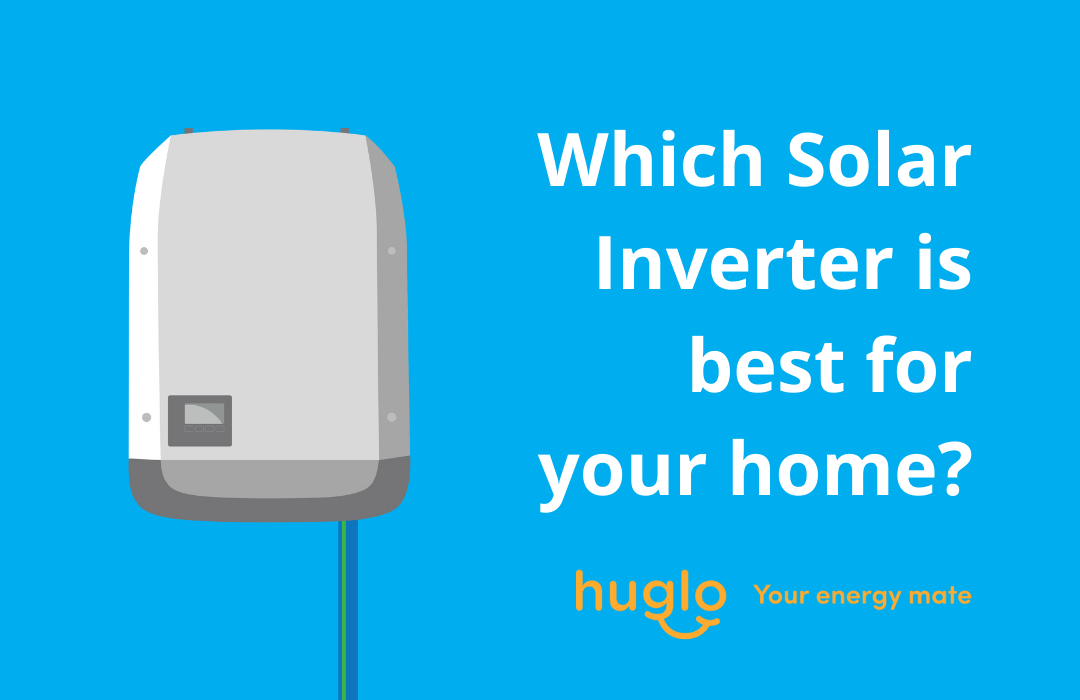 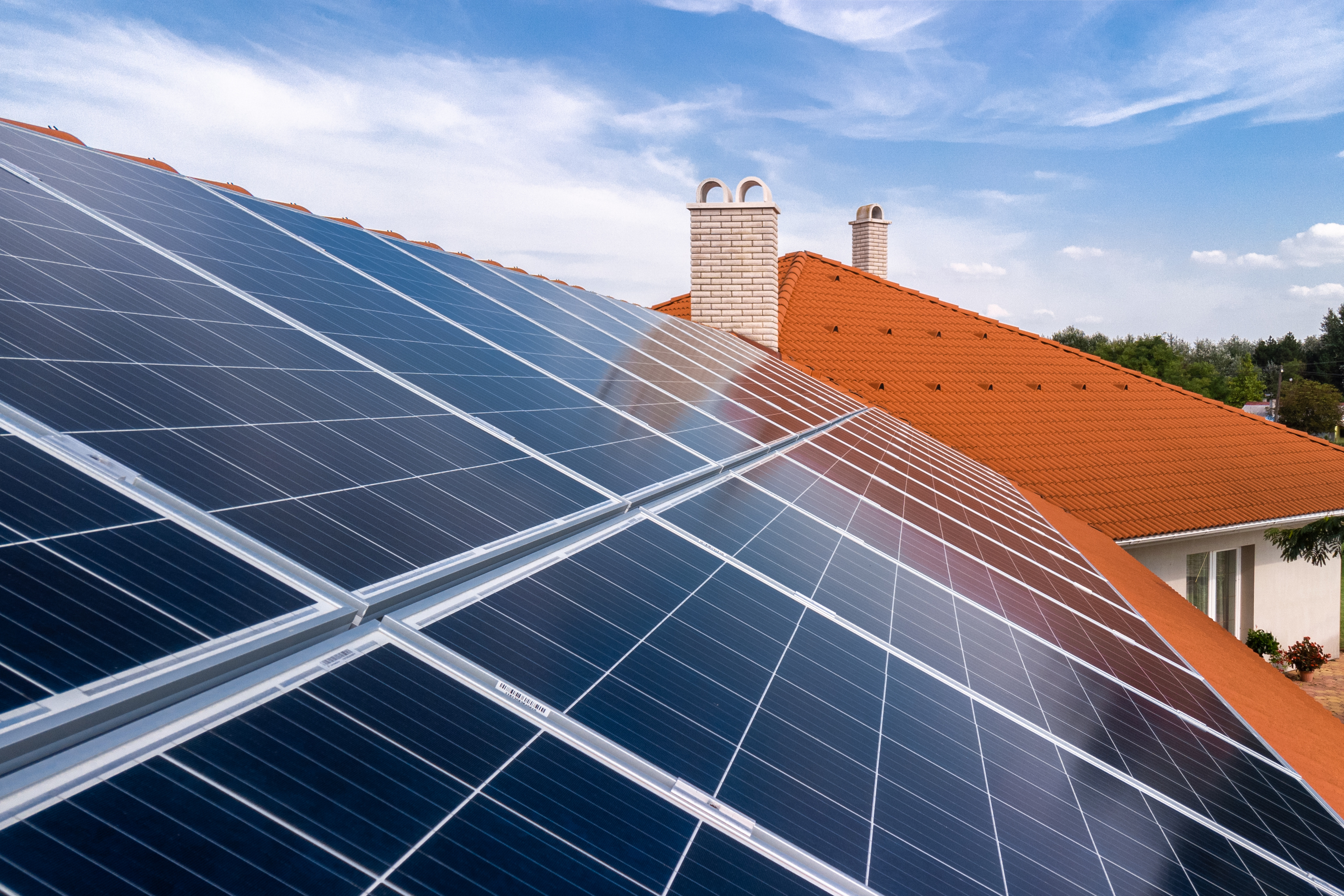